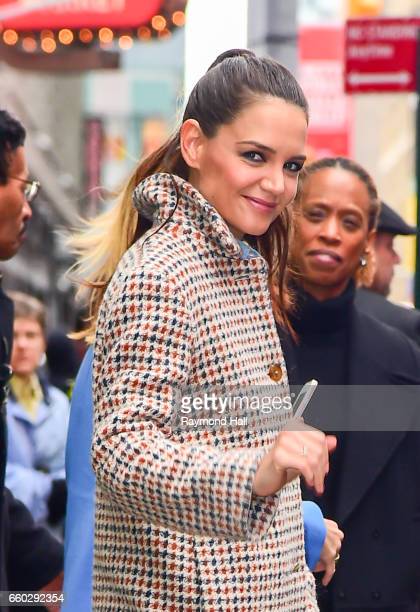 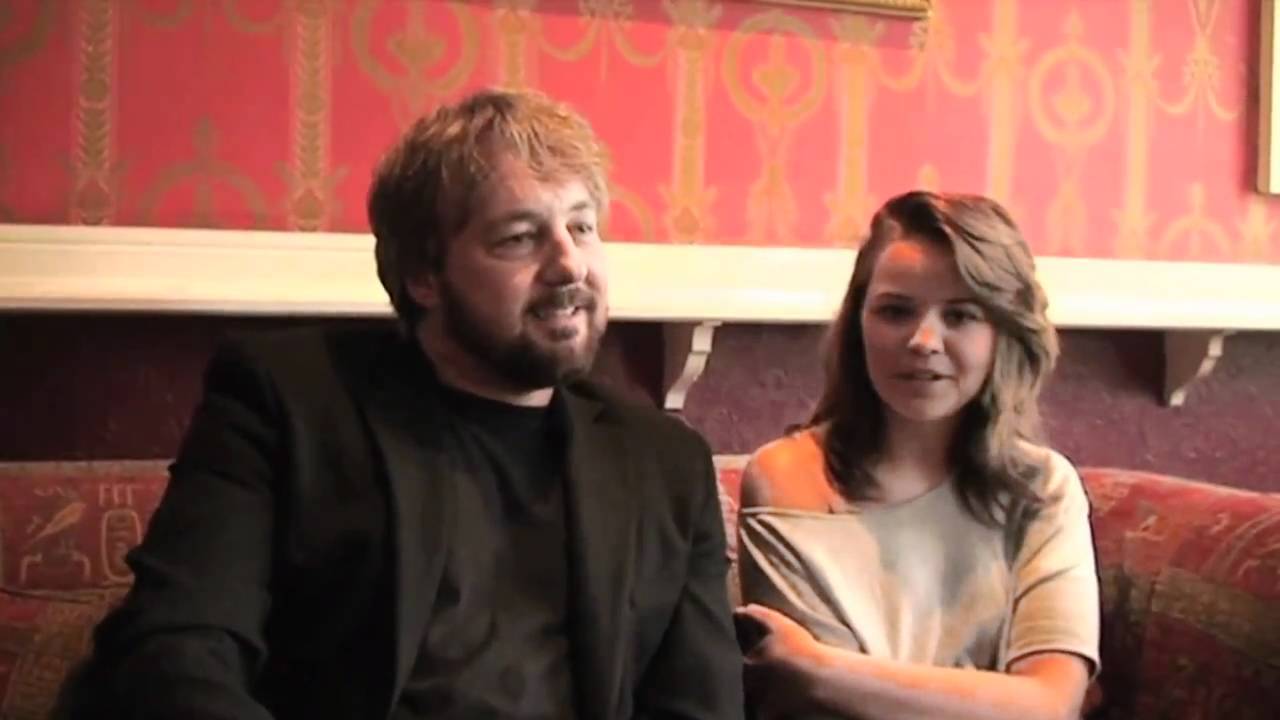 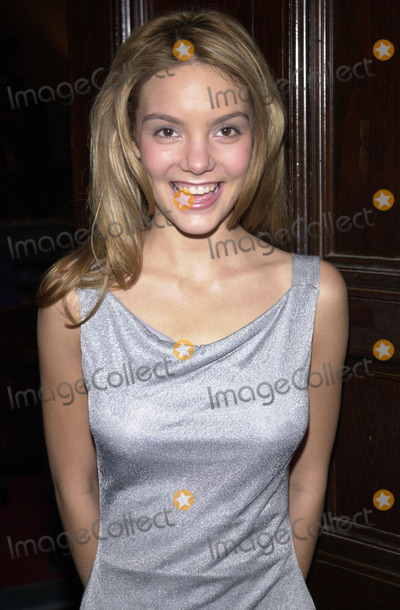 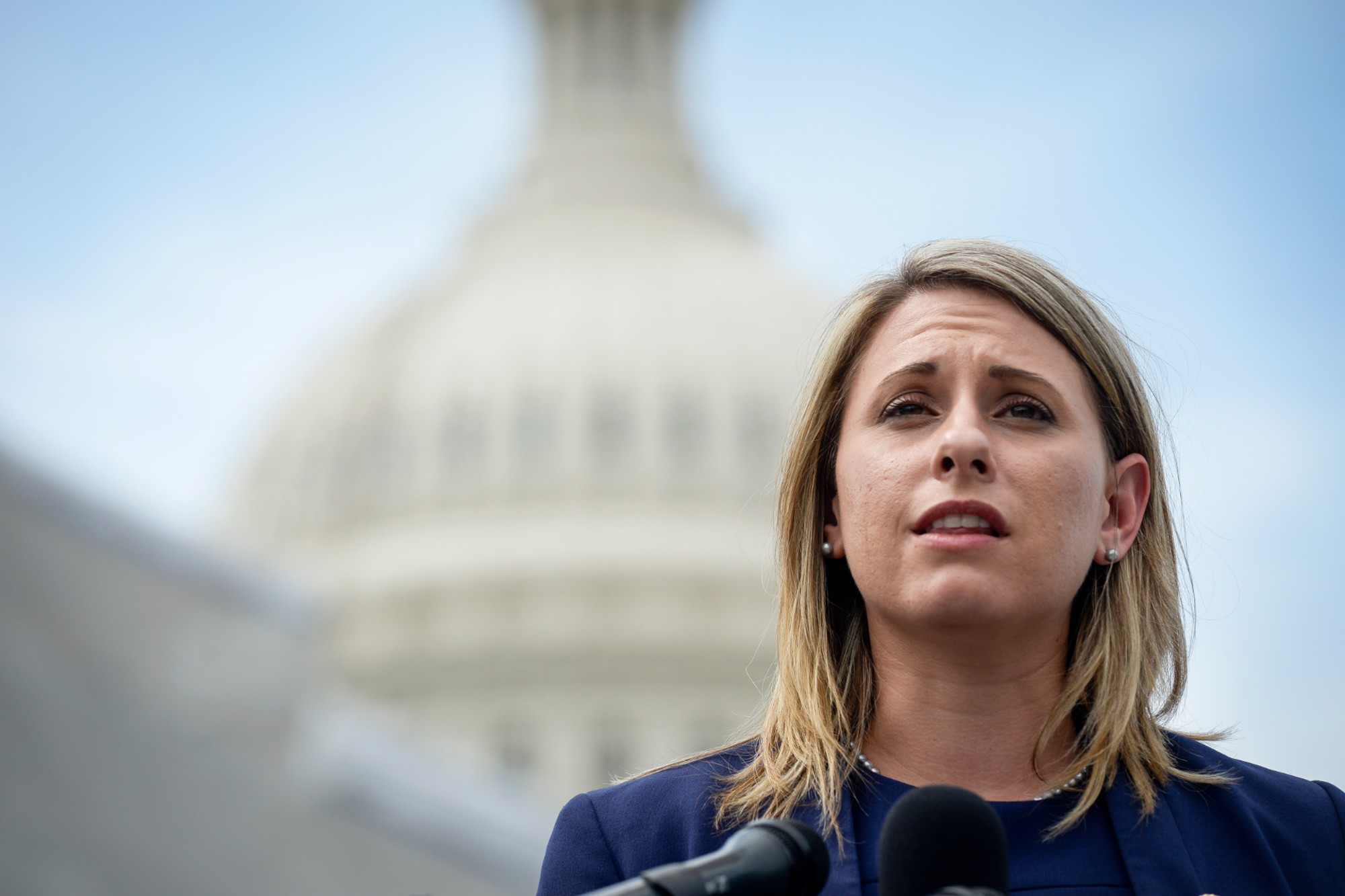 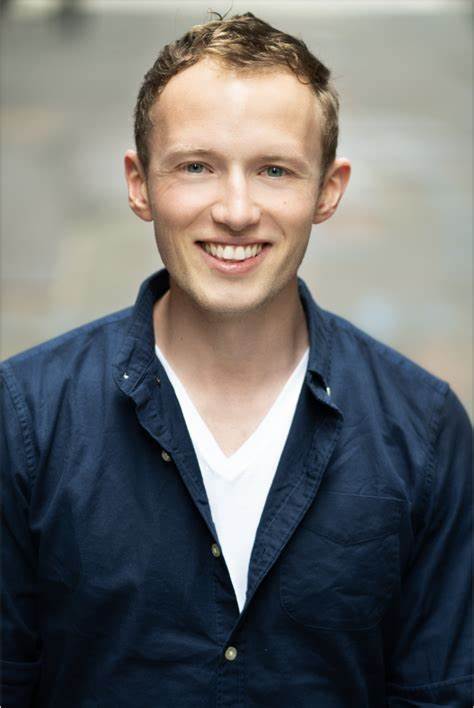 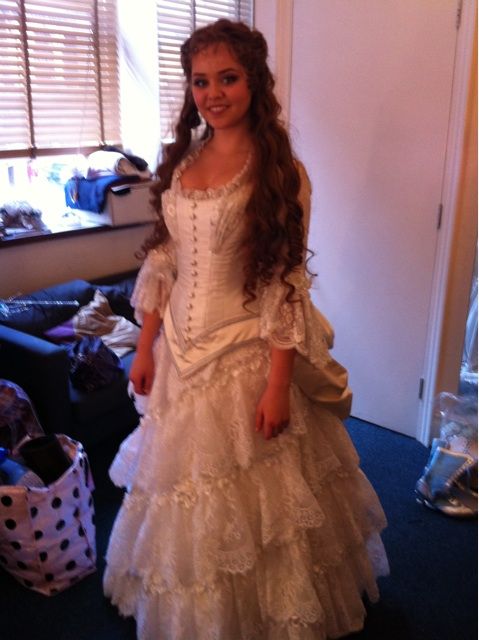 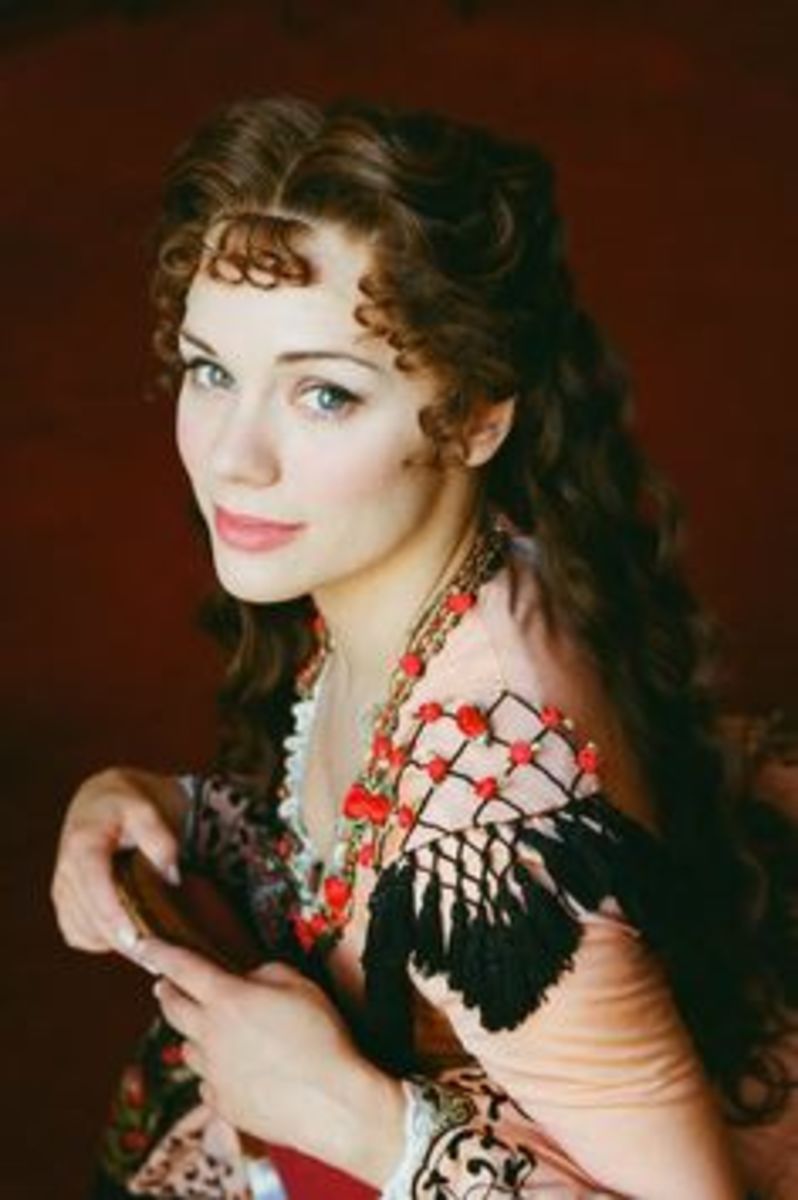 He's also known to many Phantom fans for playing the role of the Phantom during The Phantom of the Opera 25th Anniversary Performance at the Royal Albert Hall, which was shown live in movie theaters around the world in October 2011, appearing opposite Sierra Boggess and Hadley Fraser as Christine Daaé and Raoul de Chagny, respectively.